The colors of Agrigentum – Archaeological exhibition 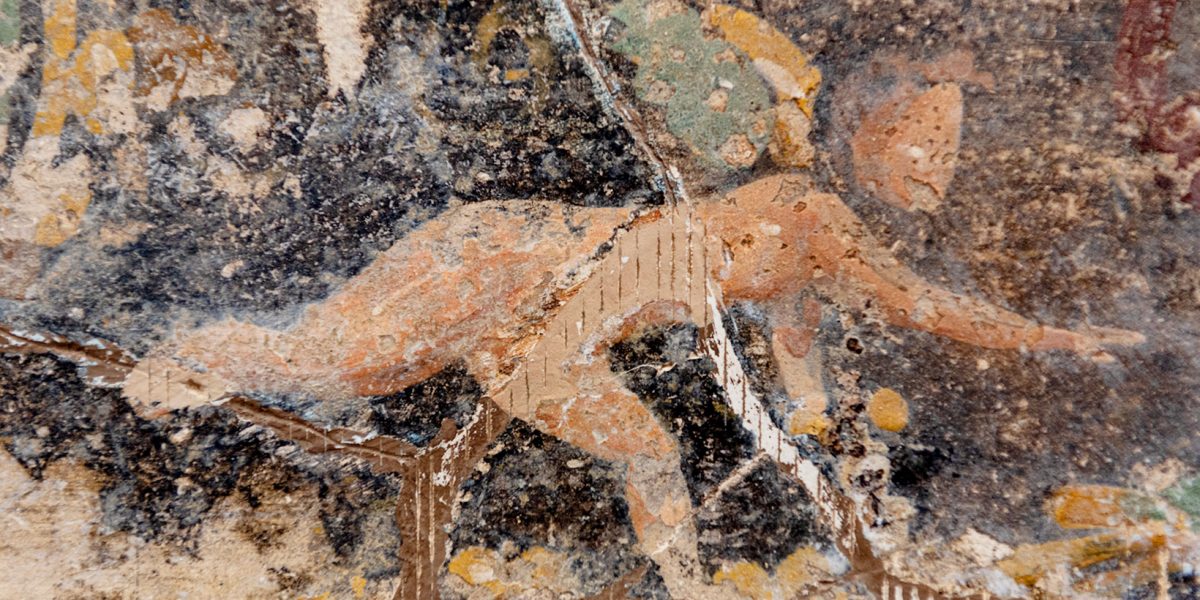 Pietro Griffo Regional Archaeological Museum. December 1, 2019 – March 8, 2020
inauguration 1 December at 11:00
The exhibition is the first result of the patient work carried out in the framework of the Pinxerunt project, to which several research institutions adhere, which are currently studying the domestic contexts of the Hellenistic-Roman quarter in agreement with the Valley of the Temples Park. The most consistent and significant nucleus of the exhibited testimonies is represented by the painted plaster recently recovered by the University of Bologna in the collapse of the Casa III M

The exhibition will follow the same opening hours as the regional archaeological museum P. Griffo.
How to visit: visitable with the museum entrance ticket.